The Best College Prep Books for Parents and Students

(I am an Amazon Affiliate, but there is no way I would recommend these books if I did not LOVE THEM. See the footbar below for complete details.)

About a year ago at my son’s student orientation a professor was assigned to babysit the parents while our kids took one of the last steps toward becoming actual college students – registering for classes. I’m sure the professor’s main job was to keep any parent from escaping and running down the hall after his or her student to give advice about which classes to take and when to take them. There was not a chance I would be escaping as my son is one of those S.T.E.M majors and I know nothing about science, technology, engineering, or math. And besides, his father had already mapped out his entire four-year plan on the white board in our office and made him commit it to memory.

The professor distracted us with engaging tales of attempts by parents to subvert F.E.R.P.A ( the education equivalent of H.I.P.P.A.). F.E.R.P.A. is what keeps parents in the dark about how their children are progressing through college. Regardless of who pays the bill, no one but the student can obtain their records from the school and college professors are not permitted to discuss your child’s grades, health, attitude, attire, tattoos, nose rings, or general cleanliness with you. (There are some rare exceptions for severe mental health issues.) One story included a parent who had called many times to check on his “engineering” major daughter. The professor was not permitted to tell this parent that the daughter switched to a business major over a year ago. He said he invited the daughter to his office to impress upon her the urgency of informing her parents of her decision, but as of last June it was her secret. (Won’t they be surprised at graduation!)

The other method of distraction was to hold up a book and insist that every parent in the room needed to get a copy and read it before bringing their child to school. He tried to pass it around, but one parent became so enthralled that she refused to relinquish the book and began reading it. What is this mysterious book with all the answers to your most pressing questions?

It’s “The Naked Roommate: For Parent’s Only, A Parent’s Guide to the New College Experience” by Harlan Cohen.

The rest of us were stuck trying to look over her shoulder or getting on our phones and ordering our own copy. I ordered my copy and read it cover-to-cover, highlighting and tagging it with sticky notes. He covers it all: the summer before college, move-in day, roommates, when to call, Greek life, dating, drugs and alcohol, safety, health, academics….

There is also a companion book for the students: “The Naked Roommate: And 107 Other Issues You Might Run Into In College which discusses all of these same issues from the student’s perspective.

For the mommas and daddies whose kids are headed to college for the first time, I join you in praying that your kid’s roommate wears clothes, but if not or if you and your student want some solid advice on dealing with roommates or 100s of other college dilemmas, then Harlan Cohen’s books are a must order!

Get your FREE copy of the Planning for College Checklists - Junior Year, Summer Before Senior Year, Senior Year, FAFSA, CSS-Profile, Scholarships, Dorm Shopping, Packing for the Move, and the Parent Survival Kit for College Drop Off and the Glossary of College Admissions Terms. 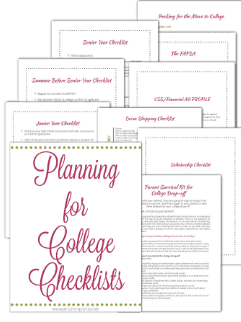 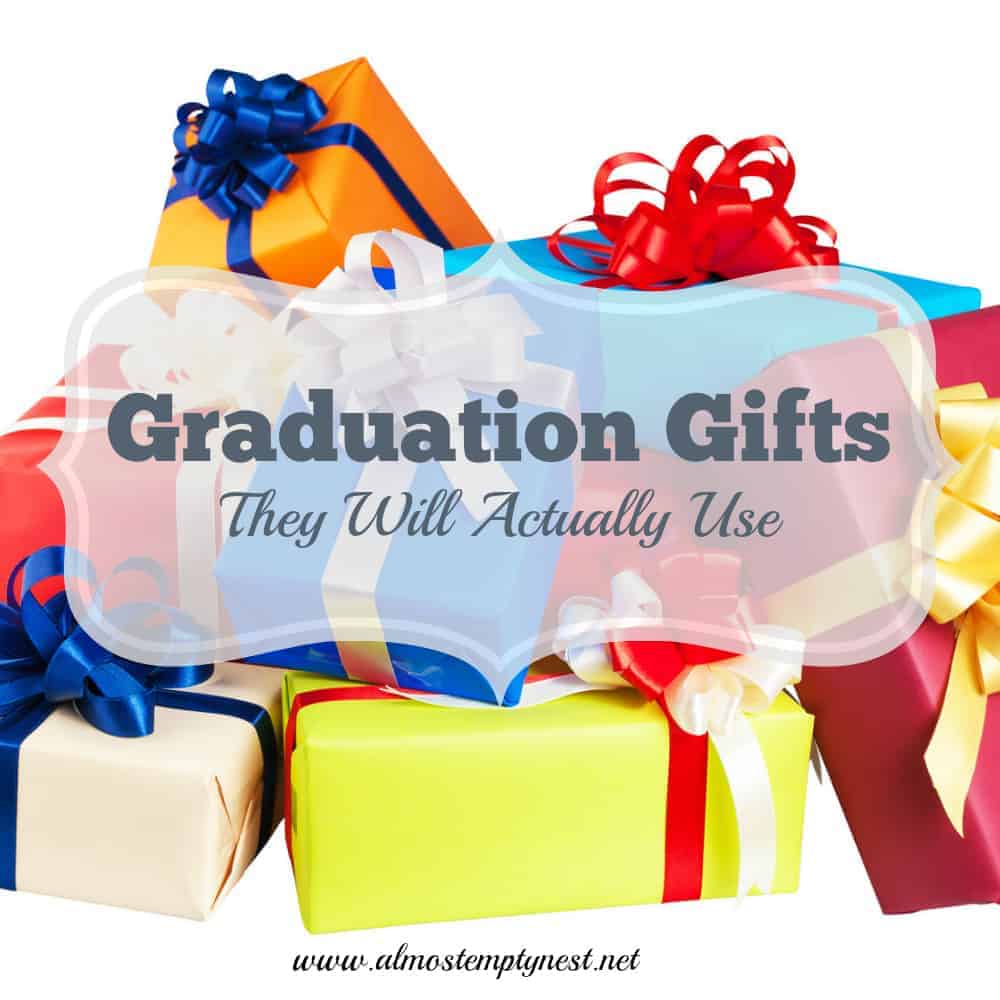 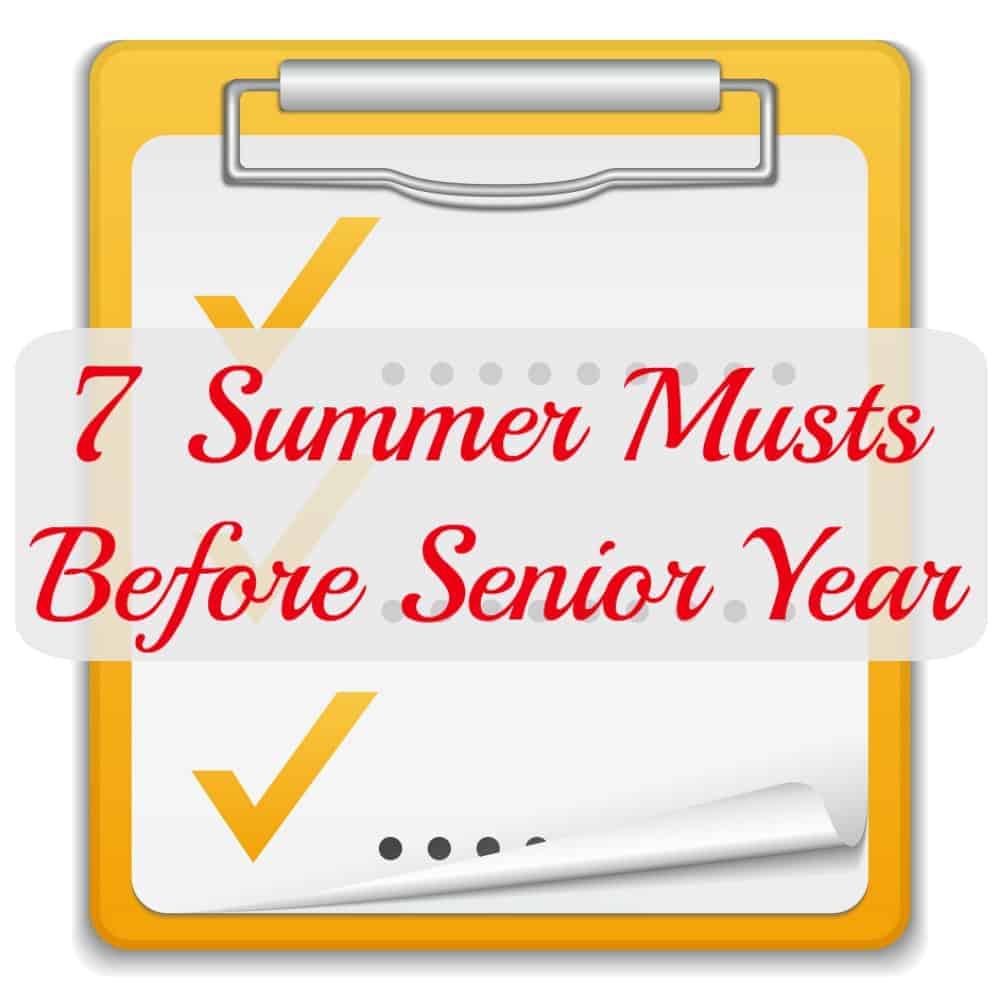 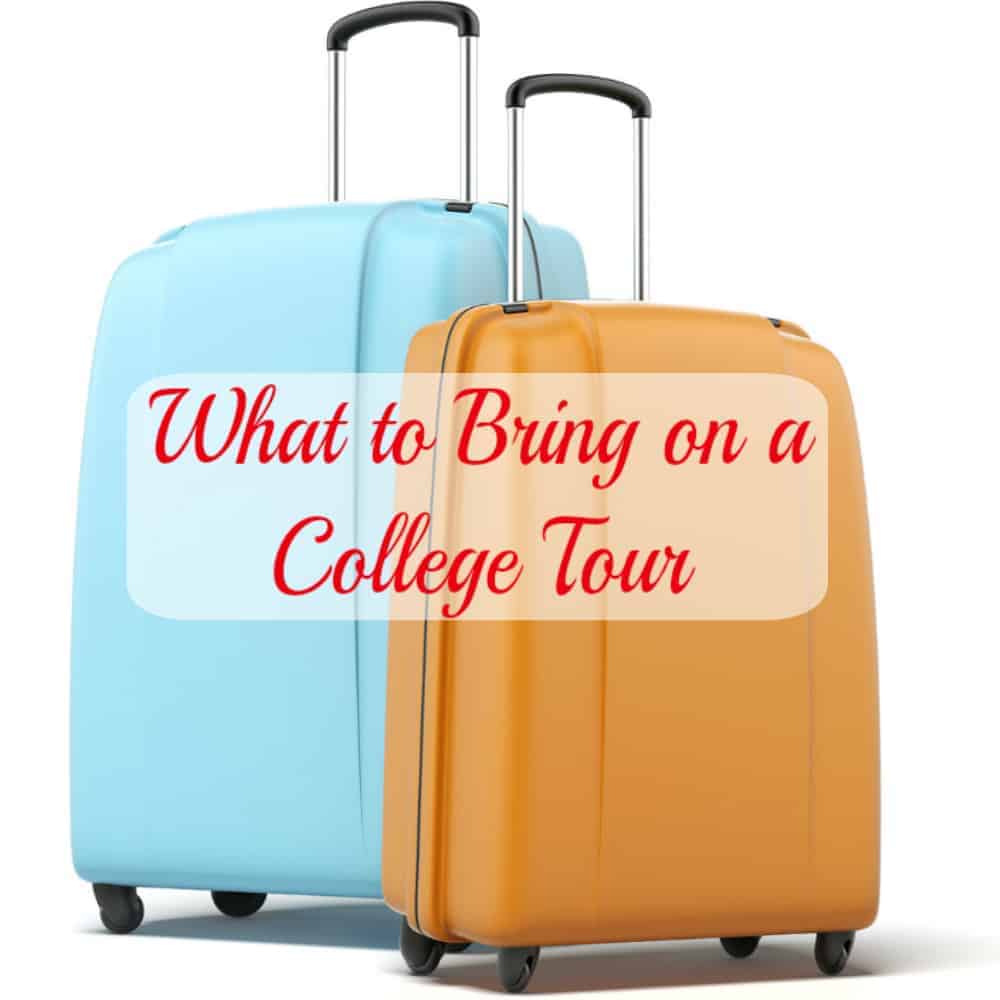