What to Read on the Beach (or couch) this Summer 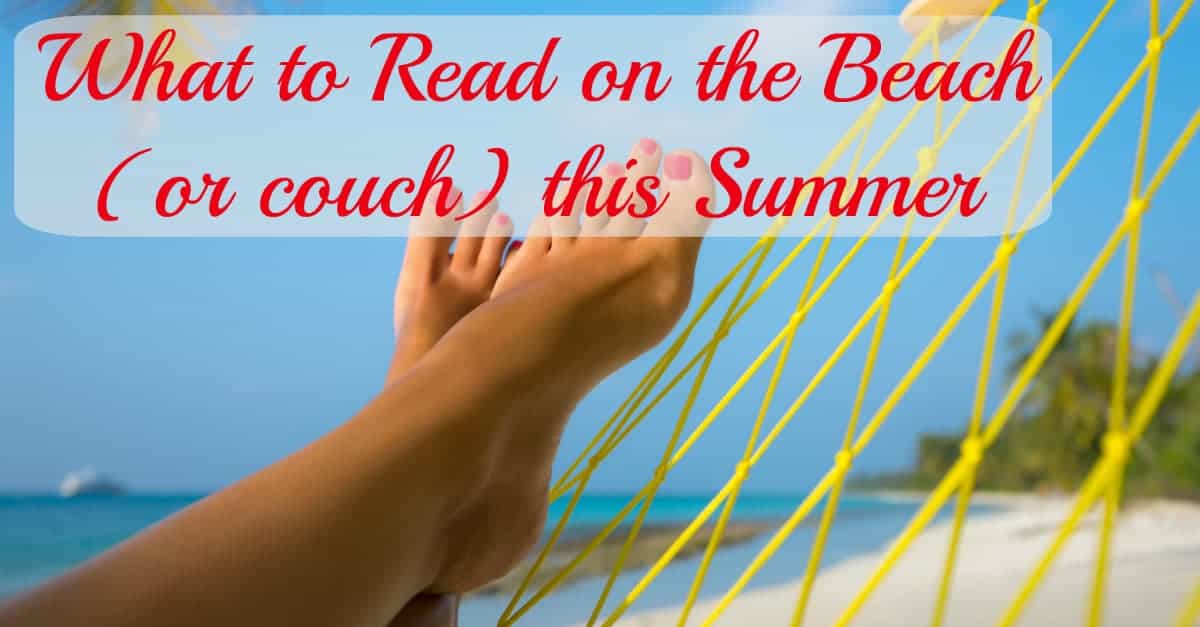 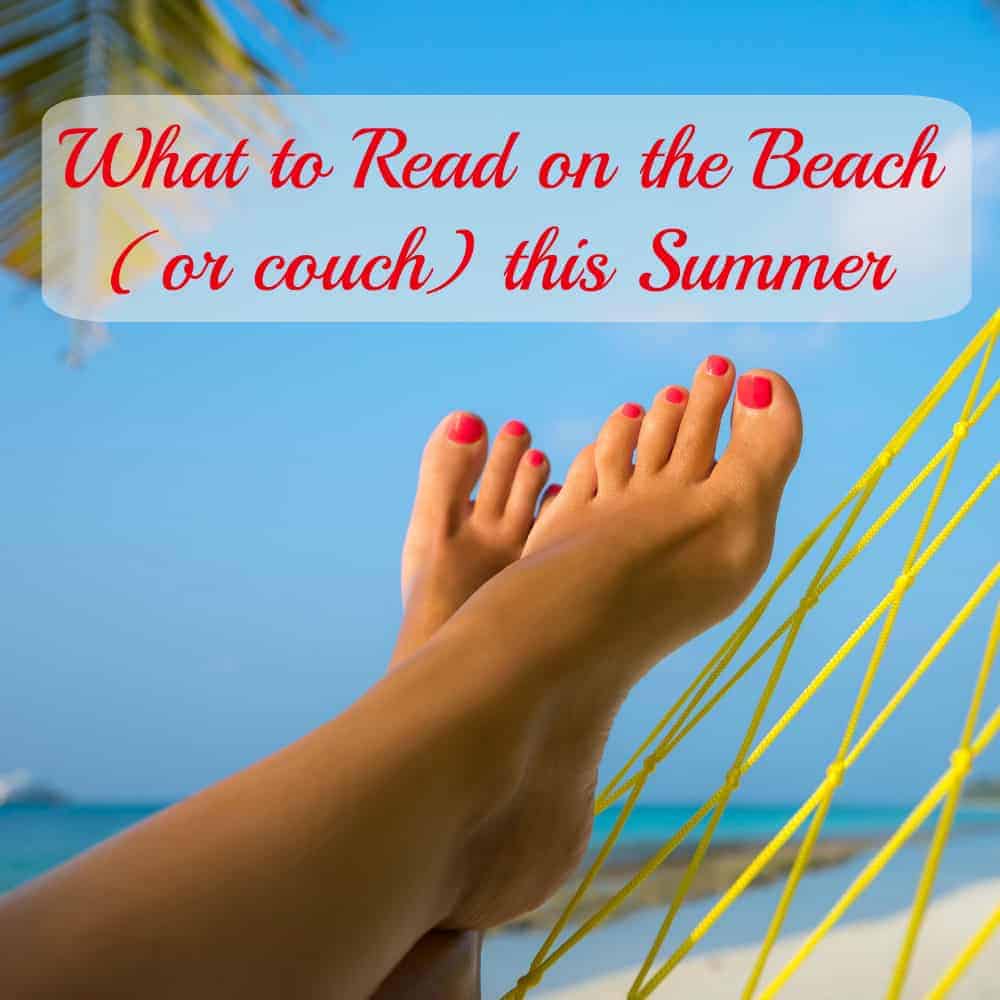 School will be out next week and I am dreaming of the idyllic days of summer. Days when no one needs a school uniform washed at 11:00 at night or a dozen turkey sandwiches made for the track team. I am also excited about our trip to the beach. I am ready to feel the sand between my toes and lay under an umbrella with a good book. Whether on a beach, at the pool or on your couch, I encourage you to take some time this summer to read a good book. Reading is good for the mind and alleviates stress.

I have made a list of my favorite books from the last few years.

All The Light I Cannot See by Anthony Doerr

The story begins in the early 1930s as Europe becomes embroiled in World War II. A French adolescent who has lost her eyesight flees Paris with her father to her Great Uncle’s home. They carry with them a valuable and cursed diamond from the museum where her father works.

In Germany a prodigy with exceptional mechanical skills is sent to train at an exclusive boys academy. He then goes into the field to locate underground radio operators who are passing information about the Germans and their plans to the enemy.

The French girl and the prodigy are destined to meet, but when?

The No. 1 Ladies Detective Agency Series by Alexander McCall Smith

I have read all 16 books in this series and am anxiously awaiting the 17th. I am charmed and relaxed as I read of the adventures of Precious Ramotswe and her assistant Grace Makutsi and their No. 1 Ladies Detective Agency.

An Olympic hero is captured by the Japanese during World War II after surviving over 2 months in a life raft. The movie did not do the book justice.

What if someone could travel back in time and prevent the Kennedy assassination?

Crime of Privilege by Walter Walker

A young lawyer makes a connection between a recent murder in Cape Cod and a rape and murder many years ago in Palm Beach, Florida. They have a very powerful and wealthy family in common.

The Productivity Project by Chris Bailey

Not a beach read (unless you want to spend time at the beach thinking about productivity), but a great read if you want to “accomplish more by managing your time, attention, and energy.” I just finished this book and have bought 3 copies for my children.

What I am Reading Now:

The Sweetness at the Bottom of the Pie by Alan Bradley

The Next Books I Plan to Read:

(I have a list a mile long of things I want to read.)

The Life We Bury by Allen Eskens

The description is intriguing. A college student goes to a nursing home to interview a willing subject for a biography assignment. He meets Carl, a decorated Vietnam veteran and convicted murderer.

Conran on Color by Terence Conran

It’s time to repaint a few rooms at our house and I need all the help I can get choosing colors.

The Life Changing Magic of Tidying Up by Marie Kondo

Who doesn’t want to believe there is a magic way to clean and organize?!? If your prefer not to join, you may purchase the printables HERE.

I'M IN!
Check out the NEW College Planning TemplateSee it Now!
Skimlinks Test