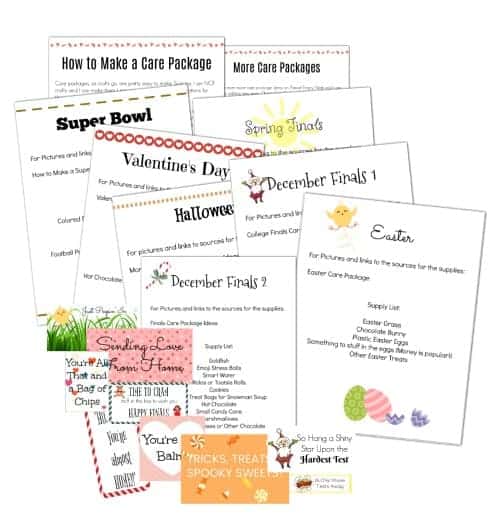 A YEAR OF CARE PACKAGE PRINTABLES

All of the supply lists, box decorations, and item tags to make Care Packages for Halloween, 2 Different December Finals, Super Bowl, Valentine’s Day, Easter, and Spring Finals. Over 50 of my most popular downloads all together in one place and it’s TOTALLY FREE!

The Real Cost of A College Meal Plan

Almost every college freshman is required to buy a meal plan from their university. The plans range from “all you can eat” to plans with a specific number of meals per week or semester. Many plans also include credits for purchases at campus restaurants like Starbucks or Chick-Fil-A. The sticker price for these meal plans is daunting. But what is the real cost of a college meal plan, given that the student is no longer consuming groceries and restaurant meals at home?

For more tips on college costs:

How to Get the Best Deals on Textbooks and College Essentials

How to Win Scholarships and Pay for College 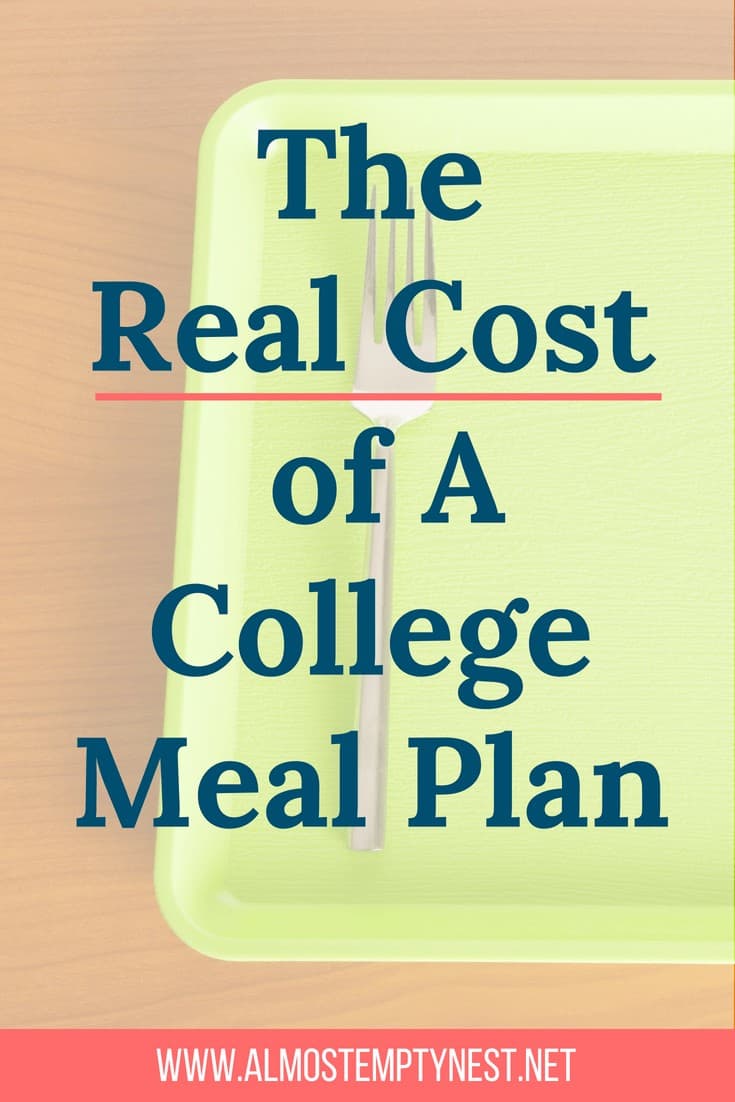 The Real Cost of a College Meal Plan

It did not occur to me that I would be saving money on groceries until about the third time I poured an unopened and expired gallon of milk down the sink. I was in the habit of buying 4 gallons of milk per week and continued to do so for several weeks after my college kiddo left. Apparently he was drinking 3 1/2 of those gallons because after he left, the rest of us were only consuming around 1/2 gallon. Hmmm… at around $4 per gallon, that was a savings of $14 a week on milk alone.

I did a little more calculating. Comparing our grocery costs per month for the last 4 months he was home to the first 4 months he was away at college, I spent an average of $184 less on groceries each month. I did the same comparison for our restaurant and school meals and found a savings of $233 per month. (Keeping in mind that we eat out WAY too much and I am a bad mom who allows her kids to buy their lunches at school every day.) The grand total of our food savings was approximately $1668 for September-December 2014.

But before you book a trip to the beach with your anticipated savings, there is some sobering news: Your kiddo will still expect to eat while away at school and their ability to cook will be limited as they will usually only have a small refrigerator and microwave, which they will share with a roommate.

After that first semester, we cut back to the cheapest plan allowed for his dorm. The net cost of the meal plan decreased but still came in at around a scary $900.

College meal plans and prices vary widely, but they will invariably cost more than you spent feeding your student at home. The key is to limit the overage as much as possible. As a general rule, it will be more budget-friendly to choose one of the smaller plans, especially if your student prefers a “grab and go” breakfast of a granola bar or similar.

You may not be able to calculate the actual “real cost” of a meal plan until after the first semester.  There is a printable worksheet below for estimating and budgeting. if you have not selected a school yet and wish to estimate the the meal plan prices, I checked the price of the 2016-2017 freshman meal plans at several schools. Students at a large state school in my area are permitted to choose from a number of meals and dining credits, but the price is the same for all of the options at $2134 per semester. At a local private school, the freshman may choose from plans that range from $2137 to $3206.

If you have any advice, suggestions or questions, please comment below. Other readers will find it helpful as they try to determine the real cost of a college meal plan for their college student. 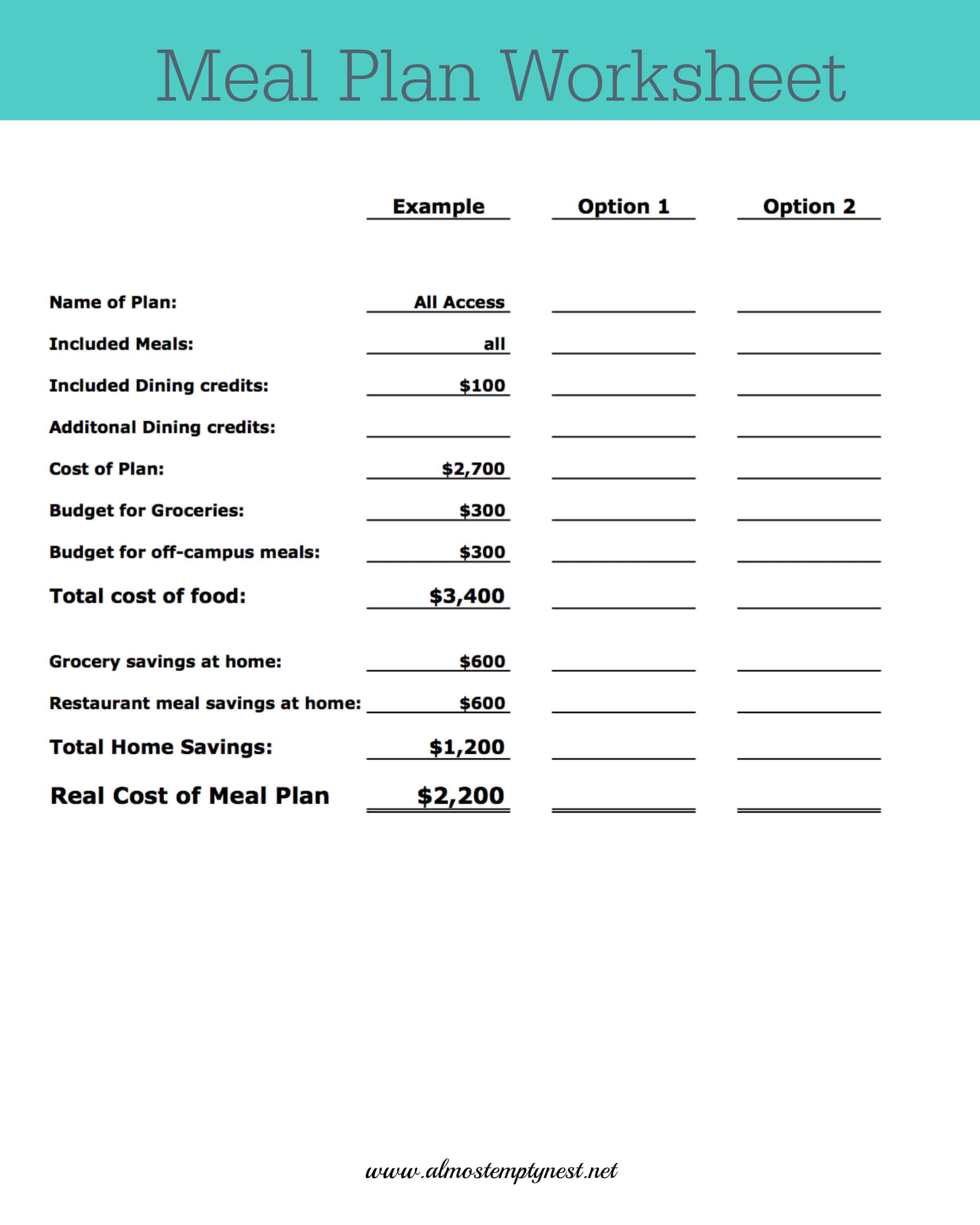 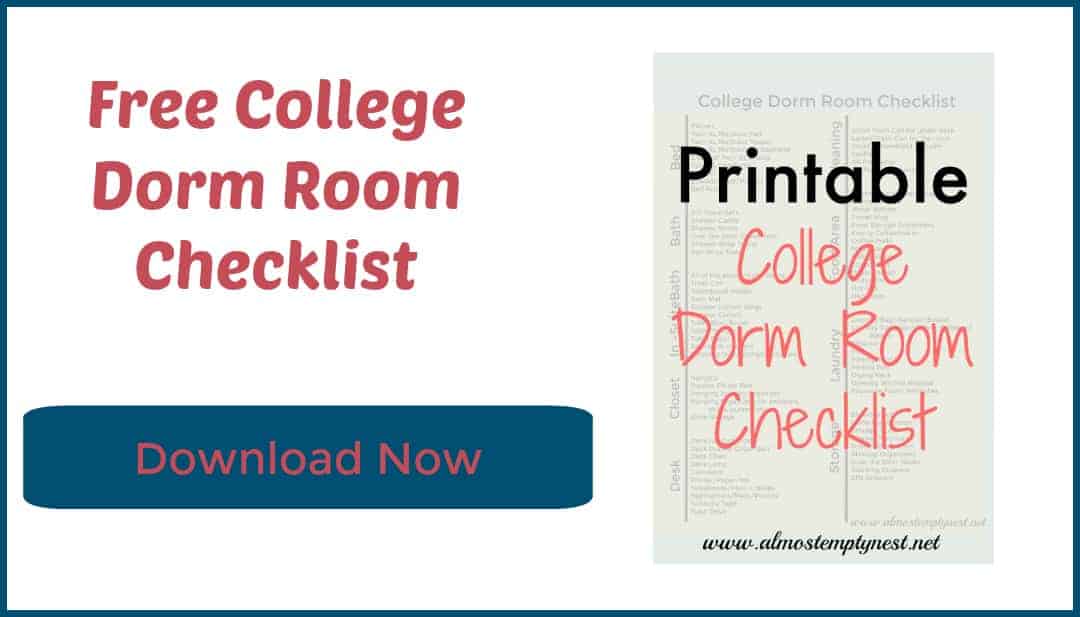 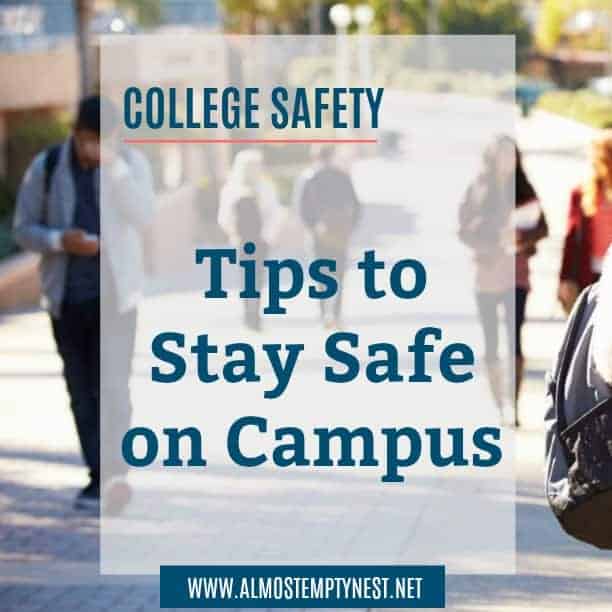 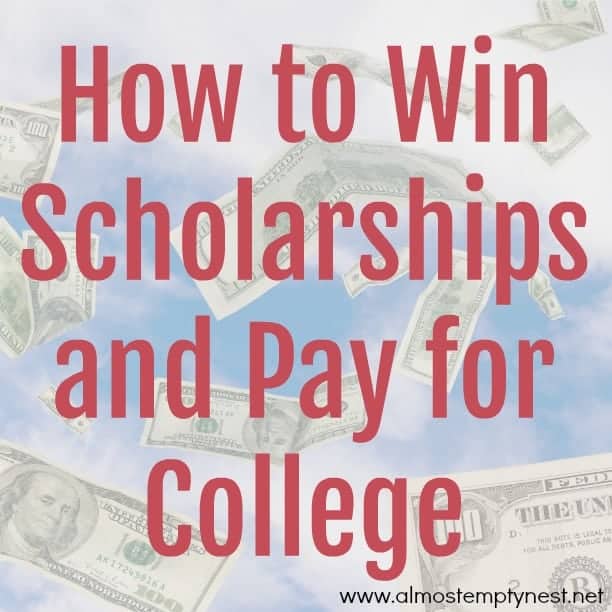 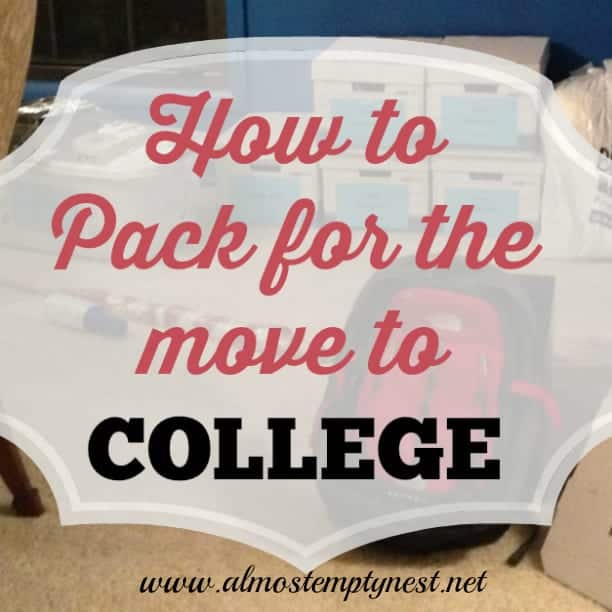